Keeping these 5 plants in your home can improve your health

Eating plants is not the only way to reap their many benefits. In 1989, NASA completed an investigation entitled, 'A Study of Interior Landscape Plants for Indoor Air Pollution Abatement', which revealed that keeping plants in your home can play a major role in the removal of chemicals from indoor air.

Over the past few months, air pollution has been a rife topic in the UK media. Headlines such as, "Air pollution is the new tobacco. Time to tackle this epidemic" and "UK children face winter health crisis due to pollution, say doctors", have littered the press - but what if we told you-you could improve your breathing, sleep quality and air moisture control, all while reducing household allergens and energy costs - by keeping plants in your home?

It's true! The study, led by Dr. B. C. Wolverton, found that some plants were effective at filtering out the likes of benzene, ammonia, and formaldehyde from the air, helping to neutralise the effects of sick building syndrome.

Here are five of the best houseplants for improving air quality...

NASA’s analysis of indoor houseplants revealed that the Peace Lily was the most efficient at removing airborne Volatile Organic Compounds, including formaldehyde, trichloroethylene and benzene. Simply put it in a dark corner, give it water once a week and this plant will help purify the air around that general area.

Florist’s chrysanthemums or “mums” are ranked the highest for air purification. They’re shown to eliminate common toxins as well as ammonia.

This flower only blooms for about six weeks. Without the flowers, it won’t be purifying the air.

It’s one of the most popular houseplants cause it’s extremely easy to care for. The most important benefit of Epipremnum aureum is that it is quite efficient at cleansing the air of pollutants, such as benzene, trichloroethylene, xylene and formaldehyde

If you have never grown a houseplant before and are looking for something that is virtually indestructible, then look no further - as this is one of the toughest and most tolerant houseplants you can find.

The Snake plant purifies the air by absorbing toxins through the leaves and producing pure oxygen. In fact, the Sansevieria is an ideal bedroom plant. Whereas most other plants release carbon dioxide at night (in the absence of photosynthesis), the Sansevieria continues to produce oxygen.

According to NASA’s Clean Air Study, English Ivy is effective at cleansing benzene, formaldehyde, xylene and toluene from the air. Other studies have also indicated that English Ivy also helps reduce mould in your home. 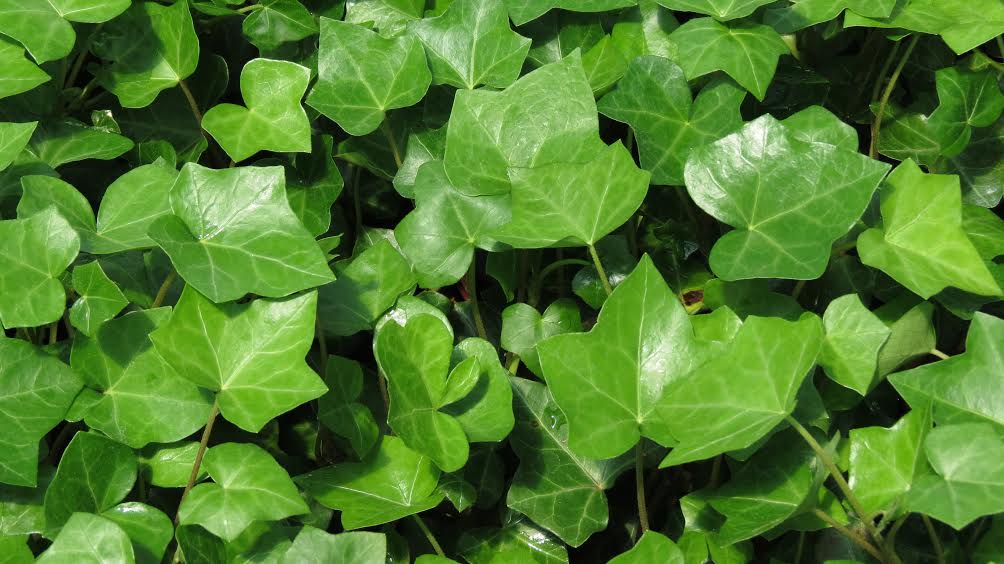 From career advice to cutting-edge innovations in digital health, our Healthcare Insights blog will keep you up to date with the fast-paced healthcare industry.